Goal: To improve the mental health of residents in Polk County.

How will we reach this goal?

Why is Mental Health an Important Issue:

When comparing all diseases, mental illnesses rank first in terms of causing disability in the United States, Canada, and Western Europe (World Health Organization Report 2014). One out of five people, or 20 percent of the population, will experience a mental health problem of some type during a one-year period. Mental health disorders are an enormous social and economic burden to society by themselves, but are also associated with increases in the risk of physical illness (World Health Organization, 2014).

Why is Mental Health included in the Polk County CHIP?

Warning: count(): Parameter must be an array or an object that implements Countable in /home/harimirc/polkunited/wp-content/plugins/features-by-woothemes/classes/class-woothemes-widget-features.php on line 97 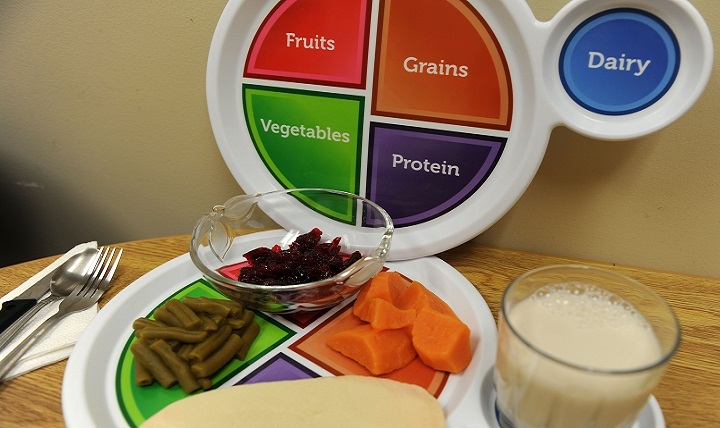 Obesity is a medical condition in which excess body fat has accumulated to the extent that it may have an adverse effect of health, leading to reduced life expectancy and/or increased health problems.
Details > 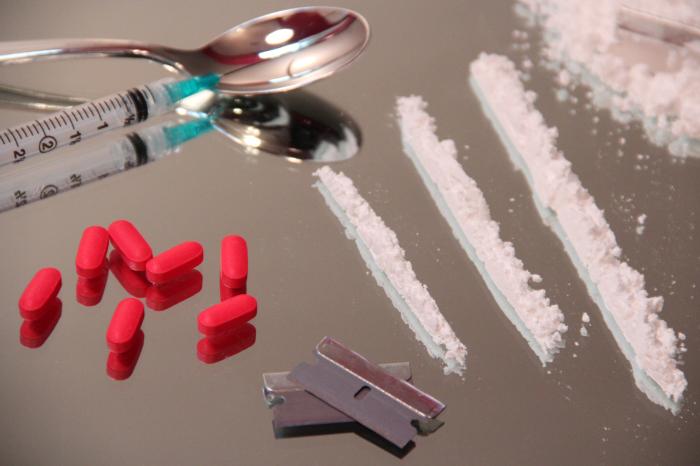 Substance abuse is the use of a substance that results in negative consequences. This includes but is not limited to; alcohol, misuse of prescription medications, and illegal mood-altering substances.
Details >

To engage stakeholders who will take collaborative action to create a healthier Polk County. We envision a vital, health Polk County in 2018, in which resources and collaboration are maximized. Healthy Polk County leadership efforts will be centralized, sustainable and strong because of diverse community involvement. Access to care and resources will be readily accessible. Individual and family efforts to seek good health will be fully supported and will be an accepted part of life.

Check out the leadership page for additional contact information